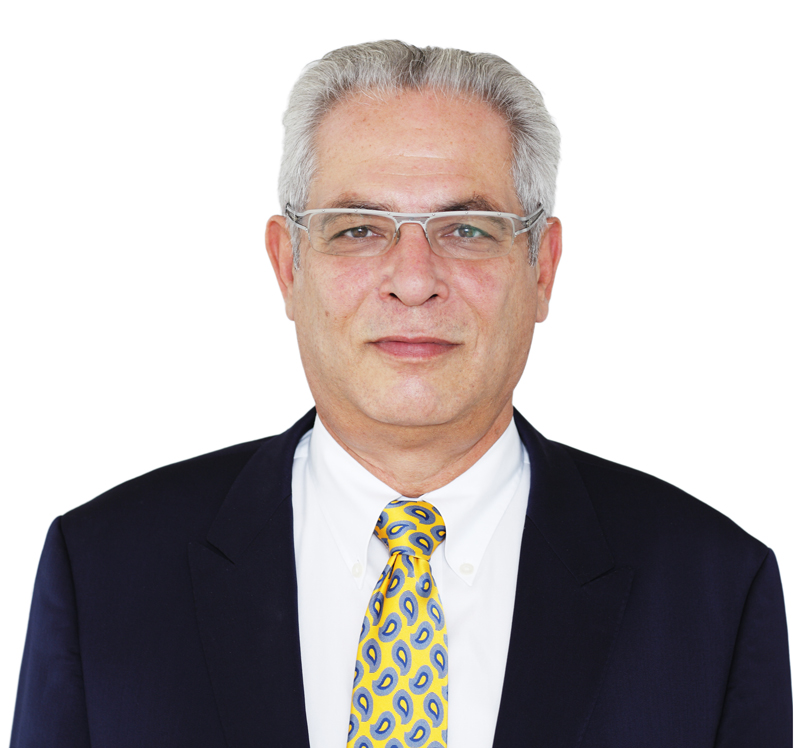 Mark Handelman was called to the Ontario Bar in 1978. Until 2001, he practised law in London, Ontario, including civil litigation, criminal defence and prosecution.

He was one of Ontario's first members of the Official Guardian Child Representation Program. Mark was appointed to the Consent & Capacity Board in 1998 and became a Vice Chair and Senior Lawyer Member in 2000. He became Acting Toronto Regional Vice Chair and then Regional Vice Chair in 2001, for which he stopped practising law and moved to Toronto. Mark’s term on the Board expired in 2008 and he is now in the private practice of health care law, representing health practitioners, SDMs and patients in all levels of court as well as before the Consent and Capacity Board and the Health Services Appeal Review Board, as well as teaching health law, particularly as it relates to mental health, consent and capacity, elderlaw and end of life issues. He is also a Lawyer Member of the Ontario Human Rights tribunal and a member of the Law Commission of Ontario Advisory Committee on end of life decisions.

Wills and Powers of Attorney: Mark Handelman has unique experience determining capacity to give instructions for and execute Wills and Powers of Attorney. He is retained when there are concerns about the capacity of the proposed Testator/Grantor and he video records his interviews with the client in the event of a challenge to the validity of a Will or POA. Retaining Mark to prepare these important documents obviates the need for a capacity assessment. He is also pleased to attend at the client’s home, hospital room or care facility and, presuming the client is capable, will upon request take instructions and attend for document execution the same day.

Mark holds an MHSc in bioethics from the University of Toronto Joint Centre for Bioethics. He was a member of the corporate ethics committees of both William Osler and Humber River Hospitals and wrote the first versions of the information brochure, "A Guide to Substitute Decision-Making" for both hospitals. His articles on mental health law and ethics, substitute decision-making and the end of life process have been published in various journals.

At law school in Windsor, Mark helped establish Hiatus House, an emergency shelter for victims of domestic violence. In London, he was president of the London Chamber of Commerce and a director of the Ontario Chamber; president of the Better Business Bureau and member of the Board of the Canadian Council of Better Business Bureau; a candidate in the 1990 provincial election, and; a director of the London Club. He helped establish Crimestoppers of London and also SARI--The Special Ability Riding Institute.

Over 300 of Mark's restaurant reviews and food articles were published in the London Free Press. He also wrote a monthly Internet wine column for four years and still samples the occasional wine, but only for medicinal purposes.

View all of Mark's Blog posts