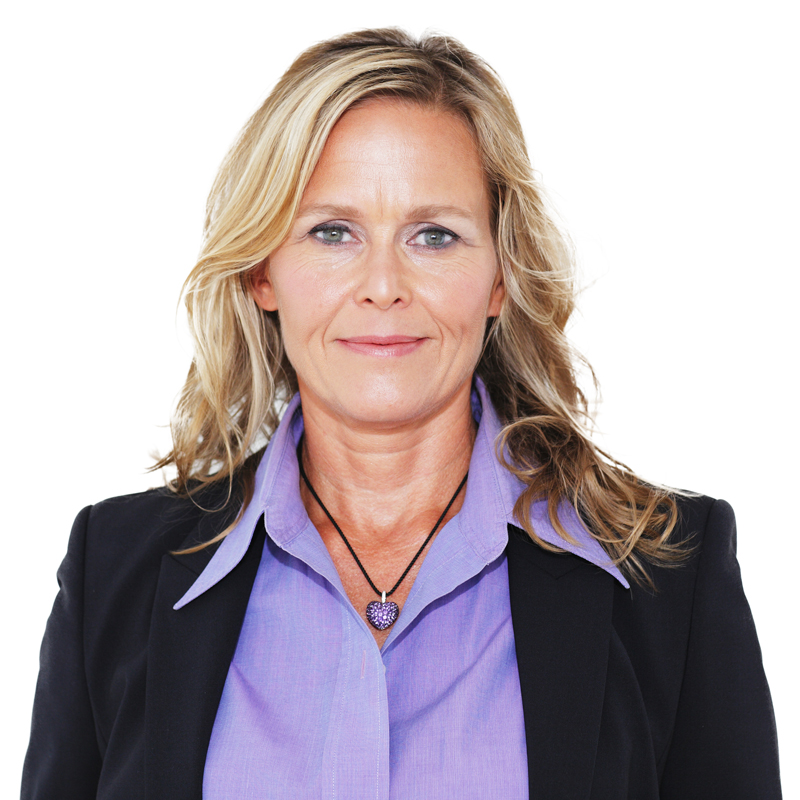 Kimberly A. Whaley is the Founding Partner at WEL PARTNERS. She practices in the areas of Estate, Trusts, Fiduciary Litigation including Power of Attorney Disputes, Guardianship, Claims for Support, and Elder Law. Kimberly also mediates estate, trust and related matters.

Kimberly's firm is ranked nationally by Canadian Lawyer as one of the Top 5 Trusts and Estates Boutique firms in Canada; and has been recognized since 2012 by Global Law Experts, receiving International awards in Trust and Estate Law.

Kimberly was inducted as a Distinguished Fellow of the Canadian Centre for Elder Law (CCEL) in Vancouver, 2012.

She was given the Martindale-Hubbell – BV Distinguished Rating in both Legal Ability and Ethical Standards. Kim is Lexpert ranked in the Canadian Legal Lexpert Directory, an acknowledgement of excellence by peers and colleagues.

Kimberly was awarded the OBA Hoffstein Book Prize Award in 2009, recognizing contributions and achievements by Members of the OBA in Wills, Trusts, Estates, Writing and Teaching.

Kimberly is a Past-Chair of the OBA Trusts & Estates Executive, and Executive Member of the CLE and Institute Executives. Kimberly is the Past Chair of the CBA Elder Law Section and Chair of the OBA Elder Law Section. She is on the Expert Advisory Focus Group for the Law Commission of Ontario (LCO) Law Reform Project as it relates to Ontario’s Capacity and Guardianship Laws and to RDSPs. Kimberly has served as the Toronto Branch Chair of The Society of Trust and Estate Practitioners (STEP), Toronto, and a past Director of STEP CANADA. Kim has also been Program Officer, Toronto and is designated as a full member of STEP Worldwide as a Trust and Estate Practitioner, TEP.

Kimberly is an honourary committee member of The Professional Advisory Group of the Baycrest Foundation. Kimberly is a member of the Estate Planning Council of Toronto. Kimberly has been on the Estate List Users Committee of the Ontario Superior Court of Justice at Toronto since its inception in 2003.

Kimberly is a frequent lecturer and has been an Adjunct Professor at the University of Toronto, Queens University and Western University. She has taught at the Bar Admission Course at Osgoode, and regularly presents at Continuing Legal Education programs for lawyers, in-house financial institutions, Institute of law Clerks of Ontario (ILCO), hospitals, accountants, financial advisors and other organizations and foundations, universities and colleges. Kim maintains a teaching affiliation with the University of Toronto and recently taught classes on the subject of ‘Capacity’ together with Laura Watts in a gerontology course on Law and Aging and on Financial Abuse of the Elderly.

Kimberly participated in the Senior's Roundtable, Ontario Securities Commission "Focus on issues facing seniors managing investments and retirement income" and contributed to the Minister of State for Seniors The Honourable Alice Wong’s Financial Elder Abuse discussion group on "Bill S-4, The Digital Privacy Act (amendments to the Personal Information Protection and Electronic Documents Act (PIPEDA) and related issues" as well as participating Expert Advisory Panel Focus Group for the Law Commission of Ontario’s "Law Reform Project and consultation as it relates to legal capacity and Ontario’s Capacity and Guardianship Laws and to RDSP’s".

View all of Kimberly's Blog posts 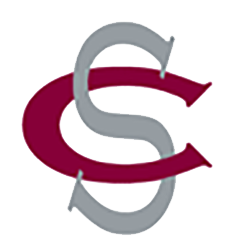 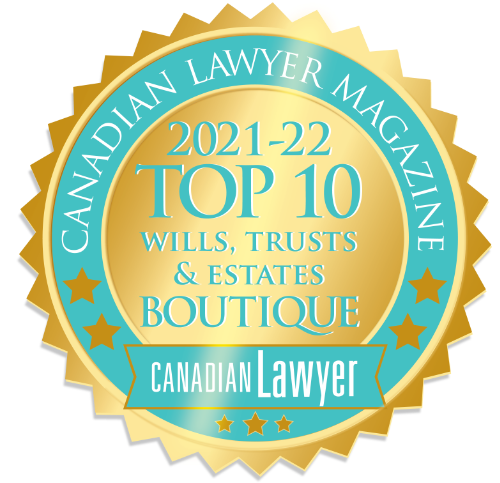 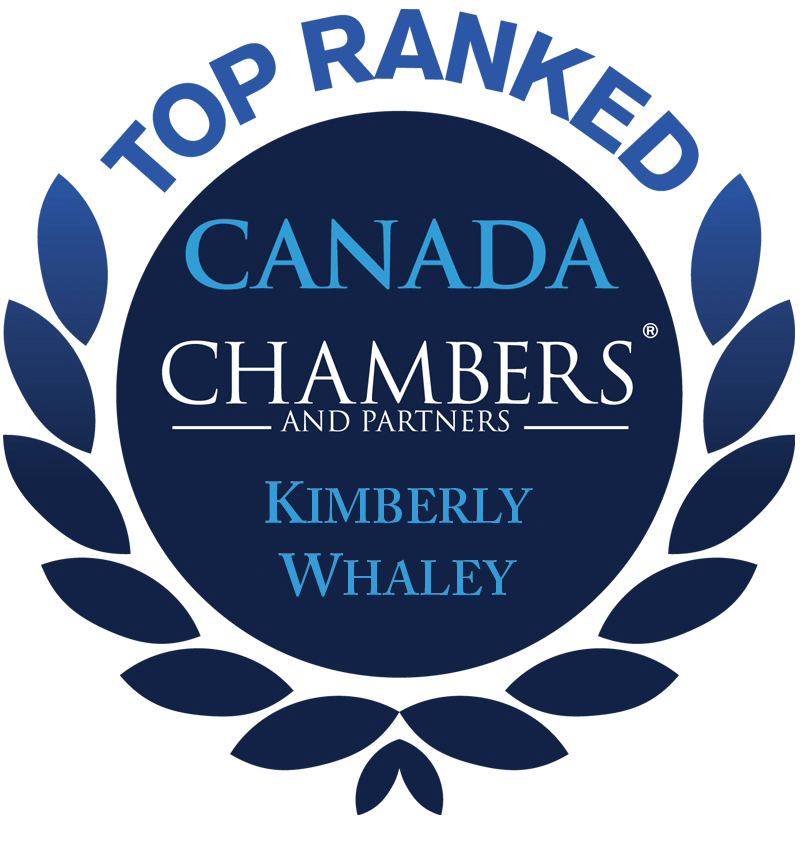 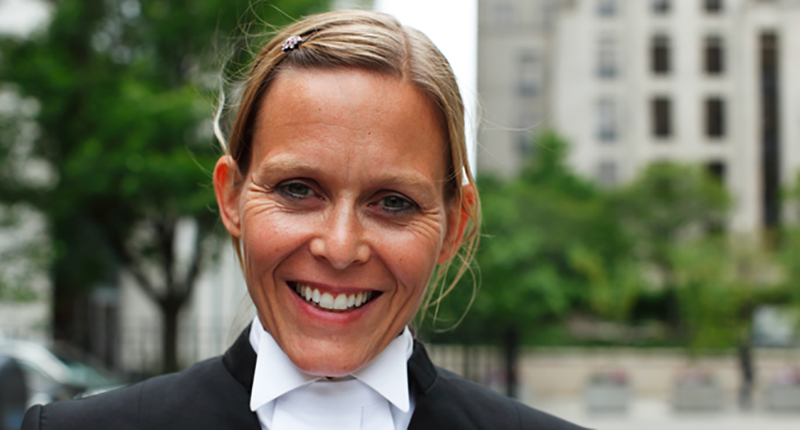